Right after the launch of the Land Rover Range Rover, the luxury SUV maker has revealed the 2023 Land Rover Range Rover Sport. This new SUV comes with a completely redesigned body like its sibling and comes with a different version of the same powertrain. It is to be noted that this car is one of the expensive first editions of the car when complete with all the available options.

Starting with the looks, the luxury SUV comes with a smooth body design following its predecessor. The smooth minimalist design results in a reduced drag coefficient of 0.29. Differentiating the Sport edition from the previous models, it gets a new slim grille and headlights. Following the same pattern at the rear end, the taillight gets vertical pieces with horizontal orientation. Moreover, the SUV is laden with unique bumpers and copper accents.

Also read: Delhiites get a ‘golden opportunity’ to get their challans waived off! Here’s how

Moving on to the interiors, it gets a 13.7-inch instrument cluster with a curved 13.1-inch infotainment touchscreen with opulent interiors, which include massaging and climate-controlled front seats, a 29-speaker and 1,430-watt sound system and a cabin filtration system. It also gets a storage pass-through underneath as a unique feature to the 2023 Land Rover Range Rover Sport. 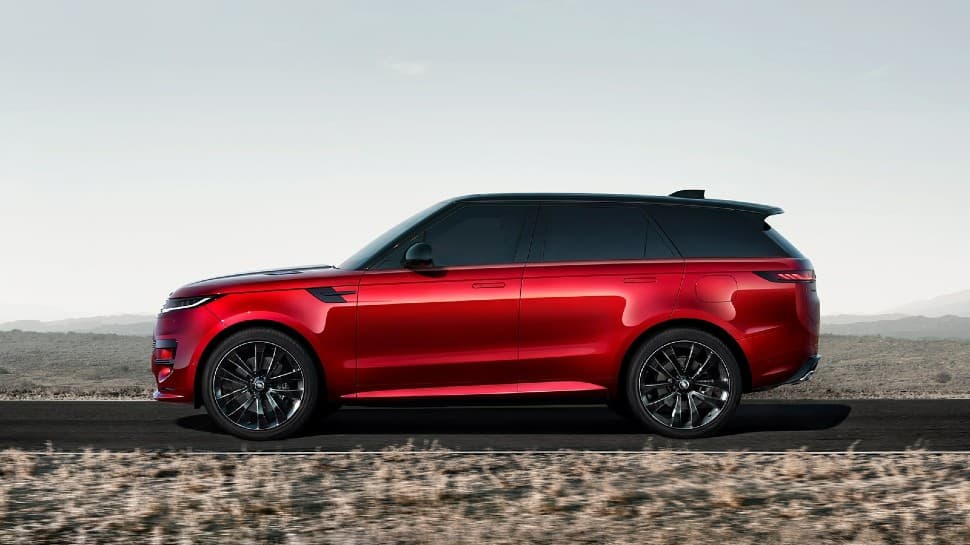 It is to be noted that the Land Rover Range Rover Sport is powered by multiple engines, including two turbocharged 3.0-litre inline-six units with a mild-hybrid assist. These engines come in three versions, one with a standard power output of 355 hp and 500 Nm of torque, the higher output version producing 395 hp and 839 Nm of torque. The third one is a plug-in hybrid version that churns out 434 hp and 839 Nm of torque with a 105 kW electric motor. The 31.8-kWh battery pack gives it 48 miles of electric-only range.

The top-of-the-line model has a BMW twin-turbo 4.4-litre V8 engine that produces 523 horsepower and 749 pound-feet of torque. It will accelerate the sport from zero to sixty in 4.3 seconds. A ZF eight-speed automatic transmission and all-wheel drive are standard on all Range Rover Sports.

With Twitter takeover, what will be fate of boy who tracked Elon Musk’s plane?

THIS MI batter should be picked in India squad for SA T20Is, says Gavaskar