Earlier in the day, Karnataka Governor Thawar Chand Gelhot visited the centre and wished the best for the Zee group’s new venture. Gelhot said, “India’s technological achievement is recognized in whole world, and its ‘Digital India’ mission has provided everyone access to entertainment and information.”

The Karnataka Governor said, “Usage of science in the field of entertainment has excelled and Augmented Reality has grabbed everyone’s attention,” adding “Karnataka too has excelled in technology as IISC and other pioneer institutions have catered to science and technology.”

For Zee’s new venture, he said, “I wish best for Zee. I’m sure this will achieve new heights.”

Amit Goenka welcomed Governor Thawar Chand Gelhot and thanked him on behalf of the Zee for blessing to the innovation and technology center. 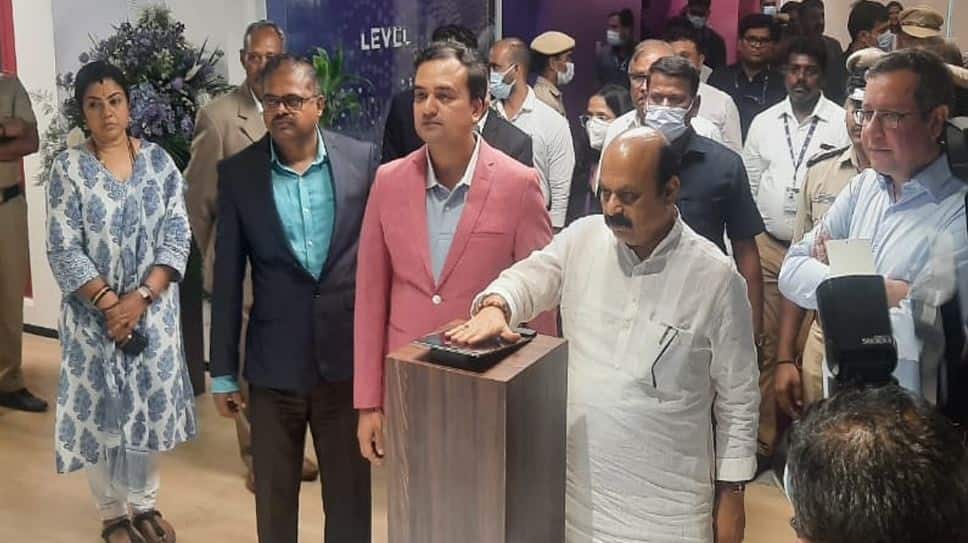 He said, “With sharp focus on technology updates, Zee Technology and Innovation center will meet the expectation,” adding “This will be an epicenter to meet the company’s expectation and shape a new chapter for media and entertainment industry in the country.”

The Technology and Innovation center, spread in an 80,000 feet area, will also generate opportunity for employment .

Zee has now become the first company to use Web 3.0.

Akalis Dal Politics: Foes embracing to become friends for a ‘common cause’